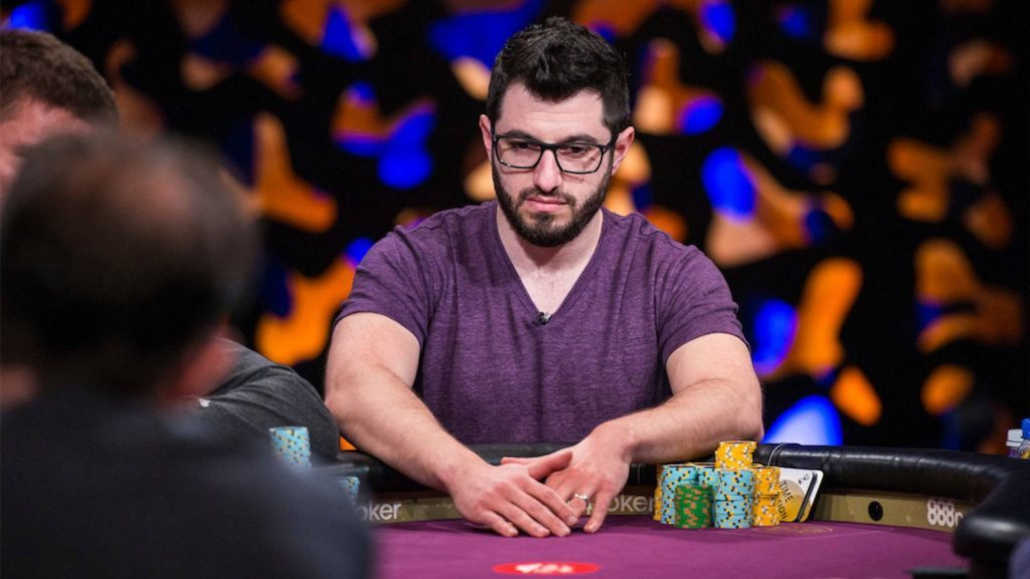 Now that the acquisition is final, the online poker site will soon attempt to enter the legalized market in the United States.

Online poker site Run It Once Poker is quite popular among poker players across the globe but will remain closed until the merger is concluded.

Phil Galfond, the founder of the online poker site, then wrote a blog post detailing the shutdown. Galfond already announced at the time that the closure was not final.

He made it clear that the site was going to try to enter the legalized market in the United States.

Players who still have money in their Run It Once account must cash it out before April 3, 2022; otherwise, it will be donated to charity. It is unknown which charity organization the money will go to.

RSI Takes Over Run It Once Poker

For the past year and a half, Run It Once Poker has been looking for a partner to enter the US market. On Thursday, Phil Galfond announced via Twitter that the company had been acquired by Rush Street Interactive (RSI).

When I mentioned that @RunItOncePoker was headed down a path towards the US market, I told you that I’d have more details to share with you in the near future.

In the announcement of the acquisition, Galfond says that Run It Once Poker will be integrated into RSI’s platform. In his series of Twitter posts, Galfond also hints that he doesn’t have an exact launch date yet. 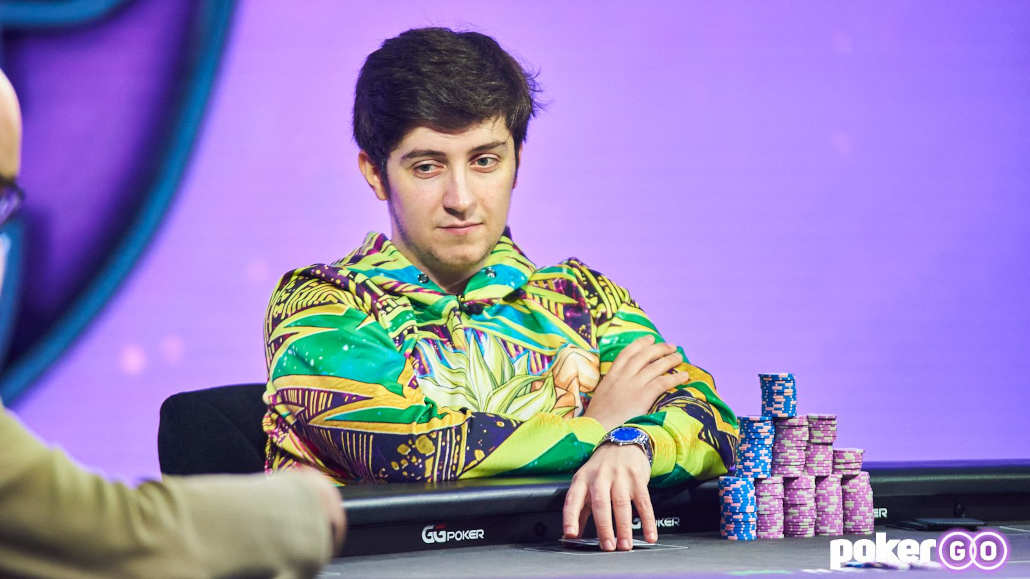