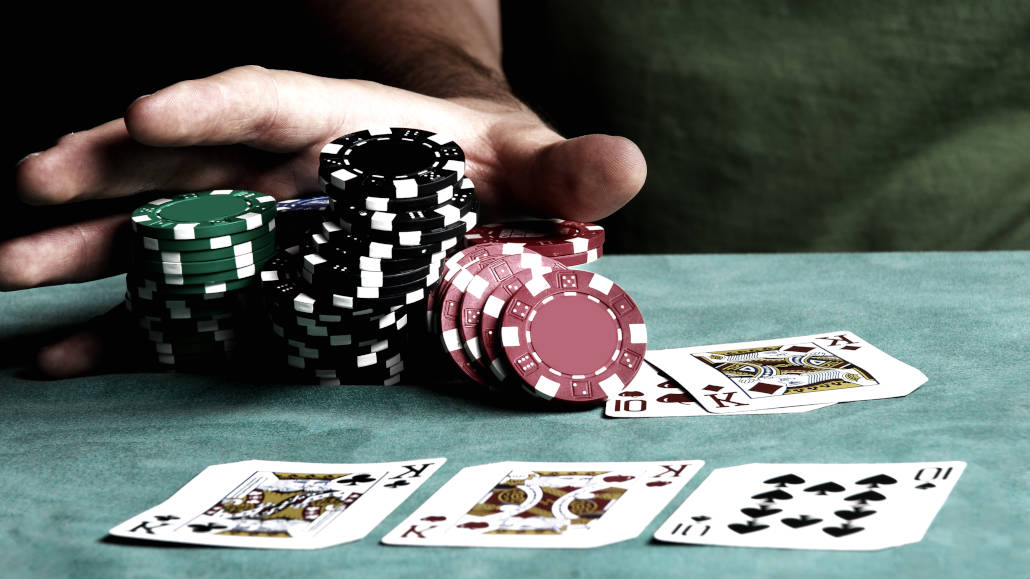 On this page, we’ll talk about everything there is to know about splashing the pot, and ultimately, share with you a long list of reasons why you should never splash your chips when playing poker.

Splashing the Pot – What Does it Mean?

In simpler words, this is when players throw chips into the pot haphazardly, without worrying too much about how difficult of a situation they’re making for everyone else.

Splashing the pot won’t create a good reaction from the others at the table, regardless if you’re playing at a casino or in a simple home game.

Although doing so isn’t against any specific poker rule, it can annoy those you’re playing with so much that they’ll request you get thrown out of the game. For most poker players, this is a good enough reason to avoid splashing the pot. 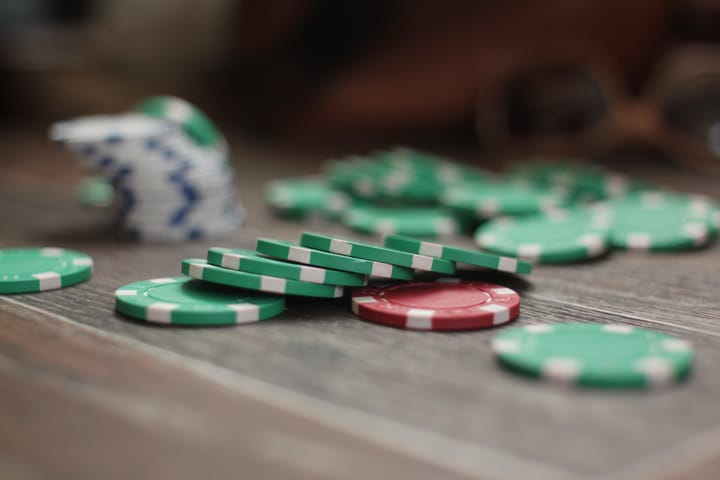 Tossing the chips in the pot will make it much harder for the dealer to determine how much you’ve really bet. For example, if you say, “I’m raising two hundred more” and just throw your chips into those that are already in the middle of the table, confusion is guaranteed.

What if a player accidentally (or purposefully) bets a smaller amount than what he/she stated?

The dealer will have to recreate all of the bets that led up to your splash to determine the correct amount of chips in the main and any side pots. Just reading about this isn’t pleasant. Imagine how the atmosphere around the table would be if you have to witness it in action.

With that in mind, not splashing the pot makes the game much more enjoyable for everyone, bringing two very useful advantages.

The first one is that the opponents don’t have to wait while the winner restacks their chips. The second one is that the dealer and the players can see much more easily how many chips are in the pot at all times. This brings us to the next crucial topic of this controversial subject.

Why You Should Never Splash the Pot

When it comes to the question of whether you should or shouldn’t splash the pot, the right answer is always the latter. You should never splash the pot, as doing so is considered very poor poker etiquette, and you’ll produce no positive outcome if you splash the pot.

You don’t have to be overly self-conscious about the way you stack or preserve your poker chips. Just make sure you’ve neatly arranged your stacks and that you don’t just splash them in when making your bets. 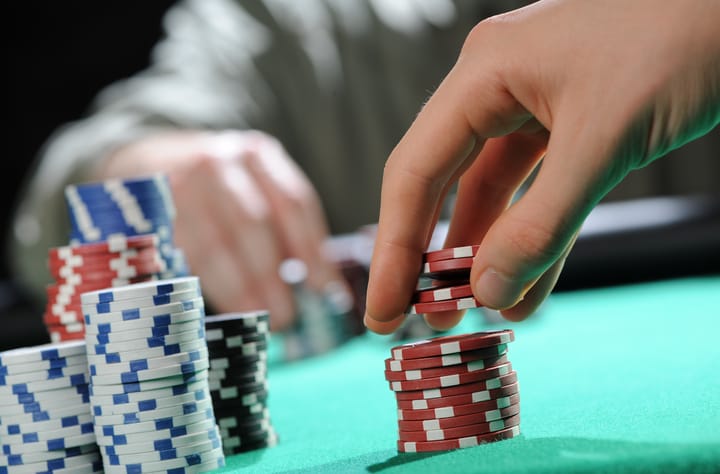 This way, you won’t antagonize the other players at the table or risk possibly being ejected from the game because of your bad etiquette.

The best way to bet in poker is to gently move your chips towards the pot without making too much of a mess.

Doing so will help avoid any confusion during the bets and allow everyone around the table to follow the game.

Plus, if you splash the pot and win, you’ll give yourself the unnecessary task of restacking all of the chips you’ve won. What’s even worse, if you lose, you’ll have to sit and watch your opponent retrieving all of the chips and then have to wait for them to rearrange the mess you made so you can bet again.

Rounders – The Movie That Popularized Splashing the Pot

If you’re an avid poker player, you’ve most likely seen the iconic poker movie from the 90s called Rounders. This movie singlehandedly popularized the action of splashing the pot and made it known to even those who don’t have much experience playing poker.

When talking about this subject, we would be remiss if we didn’t take a look back on this famous part of movie history.

On the final hand, Mike McDermott (Matt Damon) goes up against Teddy KGB (John Malkovich), a Russian poker shark, in the ultimate showdown. After McDermott warned Teddy KGB not to splash the pot, the Russian player starts provoking him by slowly splashing a ton of chips all over in front of him. Here’s the iconic scene we’re talking about:

Of course, while the point of the entire Rounders splash the pot scene is that the Russian player is trying to antagonize and tilt Matt Damon’s character, it’s clear to see that even a much less over-the-top splashing the pot would be annoying to watch.

Luckily, the good guy wins in the end, making the whole scene much more satisfying, as the guy who splashed the pot ends up losing.

How to Use Splashing the Pot to Win in Poker

If you’ve skimmed this article looking for helpful tips on how to utilize splashing the pot to get an edge over your opponents, we’ve got a simple but very practical guide – don’t do it.

Granted, if you took the time to read the entire page, you realize that this would be the article’s key point, but it’s still worth highlighting in the end. Use John Malkovich’s fictional poker defeat as why you should never provoke your opponents in such a boastful way.

The main takeaway you should remember is that, no matter how cool splashing the pot may look to you in a particular moment, you should always avoid doing so, as no good can come out of it.

Having proper etiquette and playing according to the house poker rules will make the atmosphere much better and more enjoyable for everyone at the table!