Does A Full House Beat A Flush In Poker & Why? 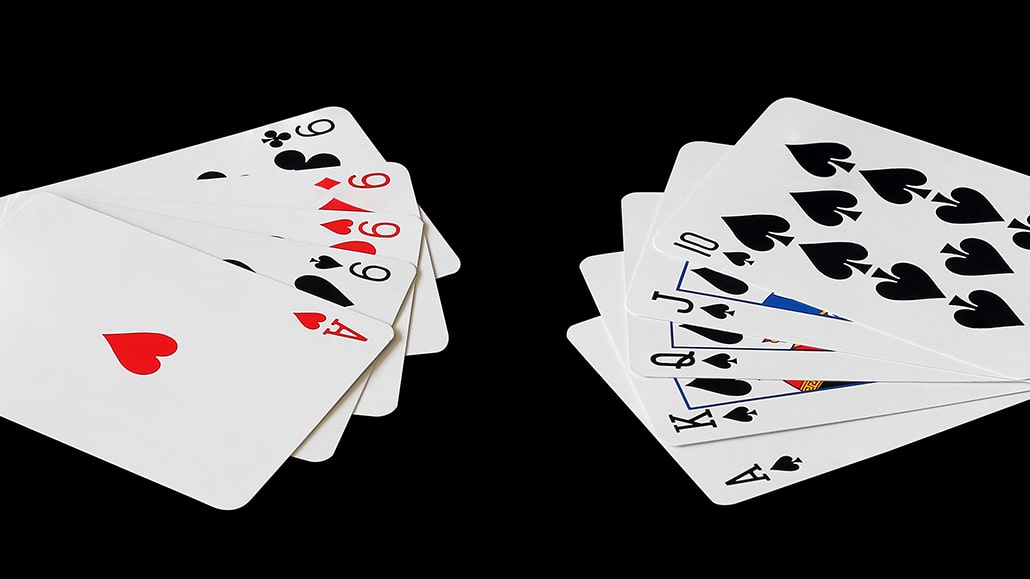 The game of poker can be confusing in the beginning, not only do you need to think about which cards you are holding, but you also consider what your opponent has. On top of that, there is still the question of whether you beat your opponent’s hand in the first place

A common confusion between players comes in trying to answer a simple question – does a full house beat a flush?

The short answer is YES, a full house does beat a flush.

That said, we decided to dig deeper into the math behind these combinations and teach you the full house vs flush odds and probabilities that you can apply for other hand combinations.

Does A Full House Beat A Flush In Poker? 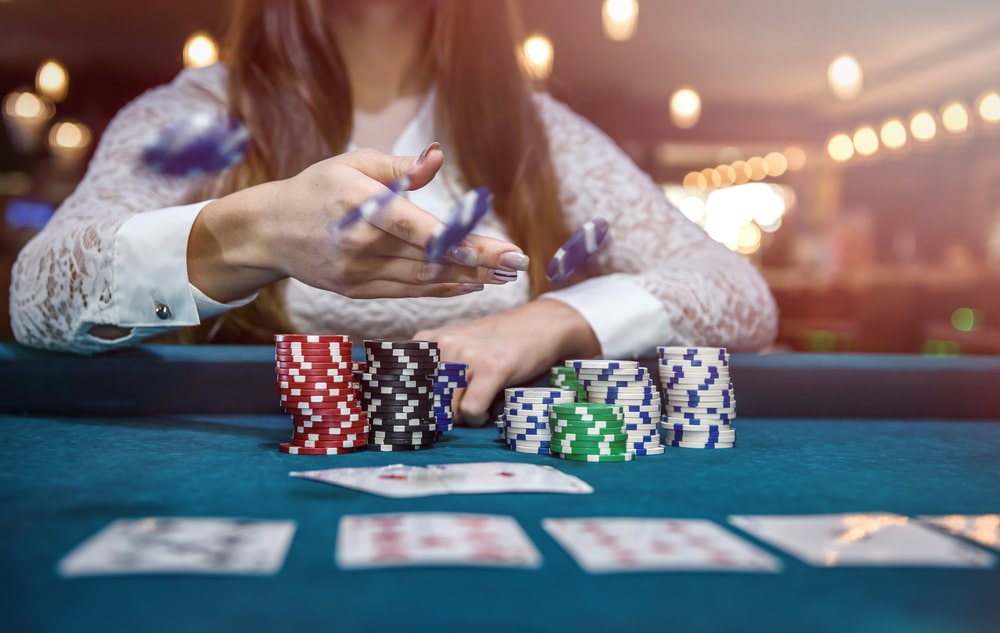 Yes, as we mentioned before, a full house beats a flush in Texas Holdem poker. If we take a look at this table with the hand rankings in Texas Holdem, we can see that the number of available combinations measures the strength of a hand in poker.

The royal flush is the strongest hand in Texas Holdem poker because there are only four possible combinations of this hand, less than any other.

On the other hand, one pair is the weakest paired hand in poker as there are 1,098,240 possible combinations of this hand.

We can apply the same rules and principles to answer the full house vs flush question.

This means that, in Texas Holdem, there is a 3.03% chance that you will make a flush using all five community cards.

The chances of combining all five community cards with your hole cards to get a full house are slightly less, around 2.6%.

Full house combinations occur less frequently than flush combinations, which is why a full house beats a flush in Texas Holdem games.

Remember, this only applies to the full house vs “ordinary” flush. If you want to know does a full house beat a straight flush, we have prepared an answer in the text below, but you get the idea.

This is why it is important to know poker odds, cause you can clearly see it can give you answers to many common questions.

What Is A Flush In Poker? 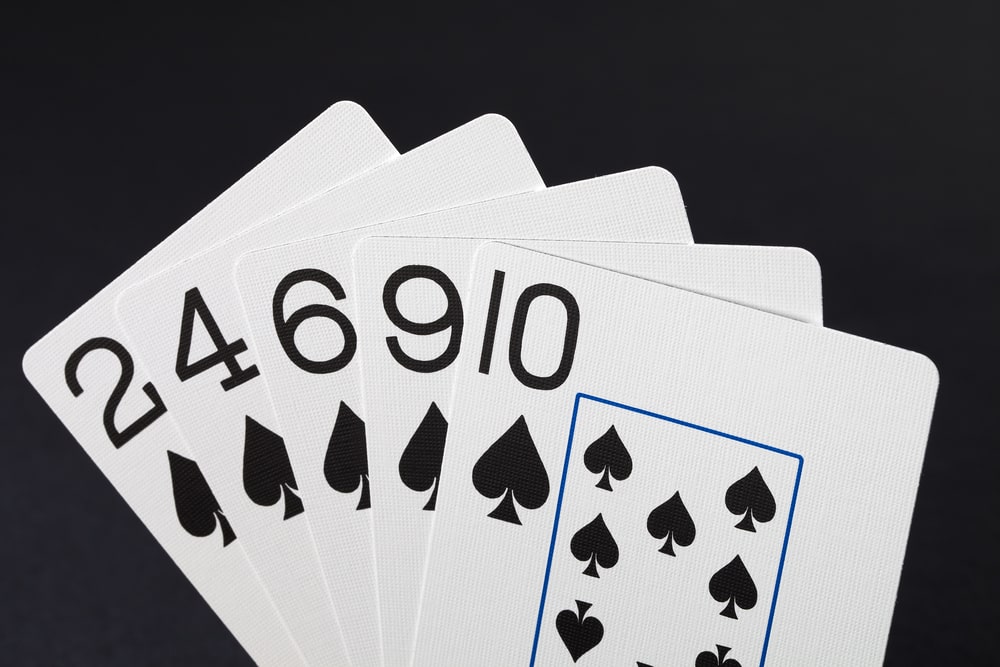 In most poker variants, like the Texas Holdem or the 5-card draw, the flush represents a five-card combination that contains all five cards of the same suit that are not sequential.

If all of the cards in the combination are the same suits and sequential, that hand combination is called a straight flush.

Although the flush, the straight flush, and the royal flush all consist of five cards of the same suit, they are all ranked differently because each of these hands has a different number of possible combinations.

The Number of Flush Combinations In Texas Holdem

Finally, the “ordinary” flush is the weakest flush and the 5th strongest hand in Texas Holdem poker.

Now, let us take a closer look at the full house combination in Texas Holdem poker.

What Is A Full House In Poker? 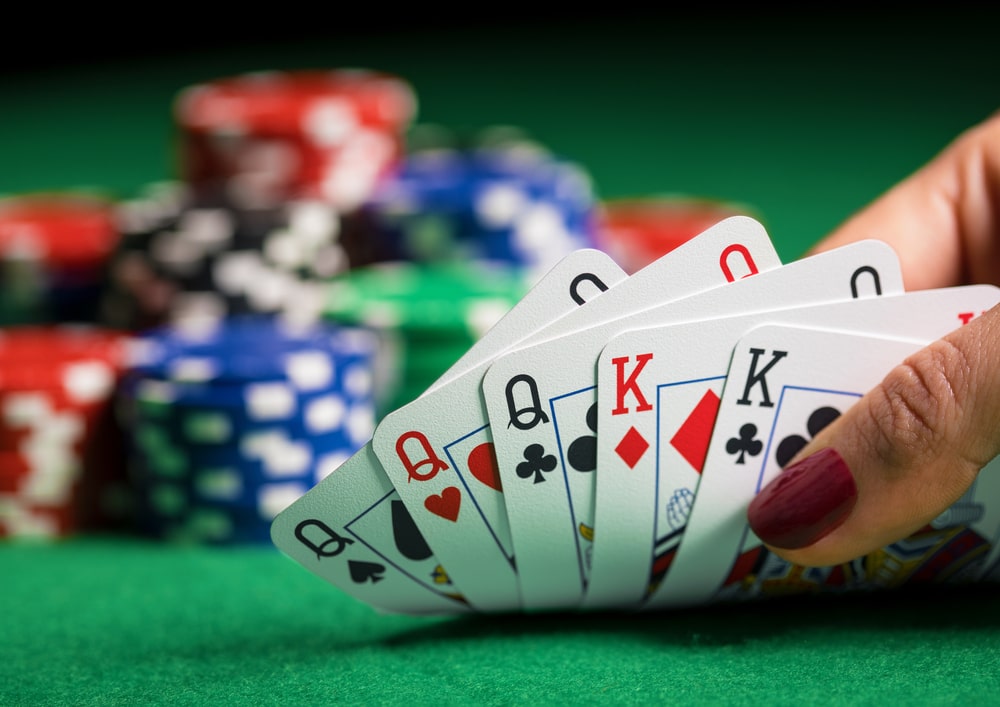 In poker, a full house is a five-card combination containing three cards of one rank and two cards of another. A combination of trips and a pair.

The full house can also be referred to as a full boat or a boat.

Here are two examples of a full house.

All full house combinations are ranked based on:

This is why these two combinations, although they look similar, have different names and are ranked differently.

Players new to poker often get confused and think that the full house with the higher cards is stronger but fail to realize that they first need to look at the rank of the trips and then the rank of the pair.
For example

Only in cases where the trips are of the same rank does the rank of the pair comes into play.

This can happen specifically in hands where both players use the same community cards to complete their house combinations.
For example

Because both players have trips of the same rank, to decide which full house is stronger, we need to look at the rank of the pair.

The Number of Full House Combinations In Texas Holdem

There are 3744 possible full house hand combinations in a 52-card deck with 156 different ranks of this combination.

The full house, we used an example in the text above, 7 7 7 A A is just one rank of this combination. If we consider suits, we can calculate that there are two dozen ways to create each individual full house. For example:

Does a Full House Beat a Straight Flush 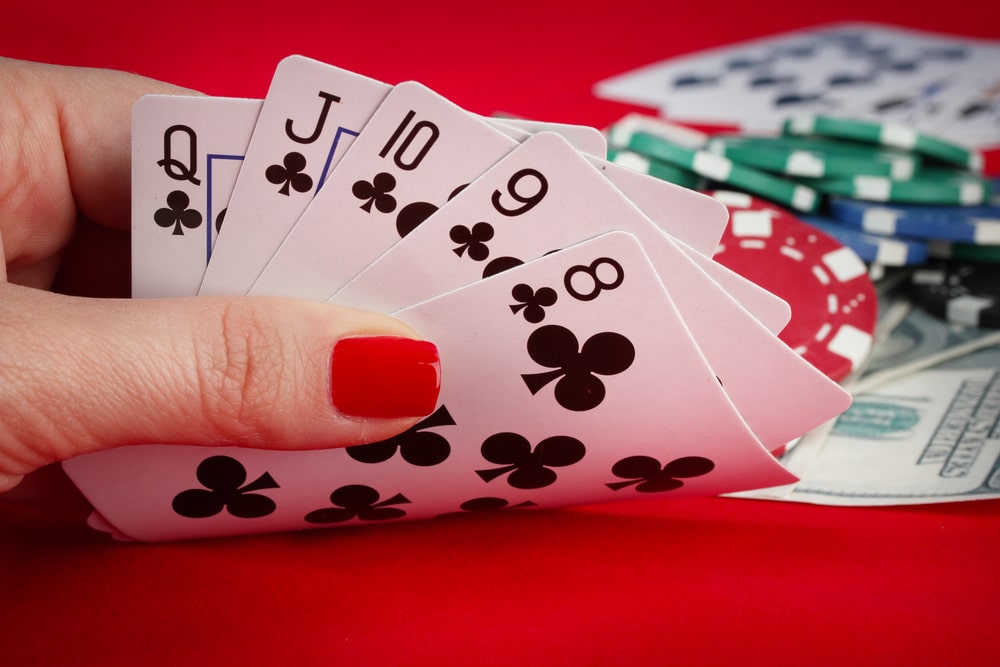 First, let us give you the short answer, a full house does not beat a straight flush in poker.

Now, like in the “does a full house beat a flush” example, we will look at some of the numbers.

We already know that the lower the chances of getting a hand in Texas Holdem poker, the stronger the hand.

This is the case in both live and online poker games, so make sure to know your numbers before you sit down to play.