How to Choose the Best Poker Format for You 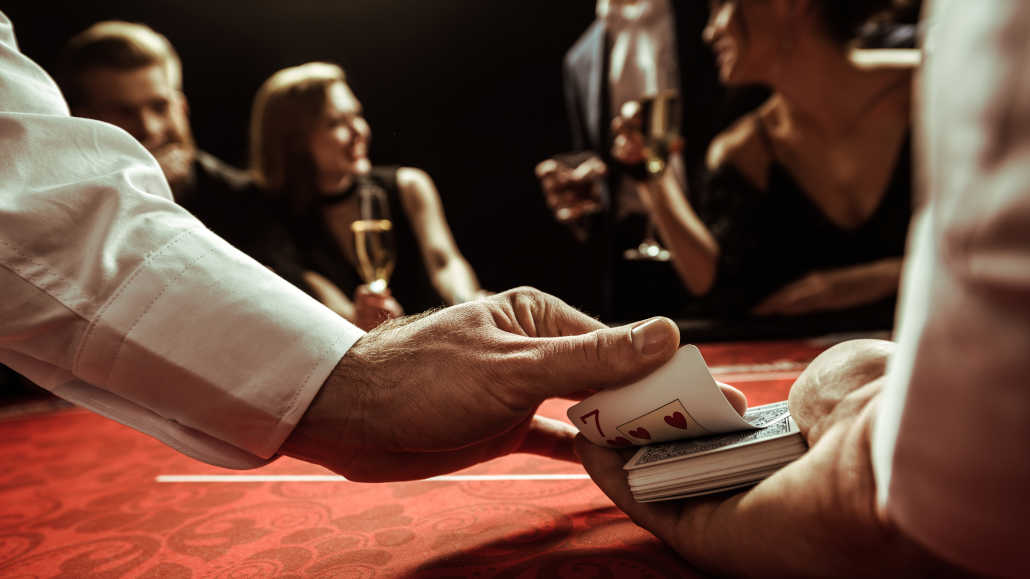 Poker is a game that offers a lot of variety, and different players enjoy different formats of the game.

There are many things to consider when picking one particular format over others. You will need to consider your bankroll, the games available to you, the win rate you can have in each, and other factors.

After many years in poker, I have tried nearly every format of the game there is, and I can talk honestly about how you should be choosing the right one for yourself.

Let’s get into the main criteria you should be looking at when picking a poker format and which games are the best to play for each of these criteria.

The first thing you should consider when deciding which type of poker you want to play is how available a particular game actually is.

Sure, maybe you would have a huge edge playing PLO8 in a live cash game, but the reality is that you will hardly find such a game outside of a few select poker rooms and casinos on the planet.

Instead, you should be looking to focus on a game format that is easily available to you.

Online games are the most available to many players in places like Europe. Americans in most states will still have to focus on live games, although it’s worth looking into no deposit bitcoin poker sites as well to cover all your options.

Look at what card rooms are available both live and online and what kind of games they offer in your price range. After examining these things, you should have a pretty good idea of just how available certain game types actually are.

I highly advise picking a game in which you can put in a lot of volume. You won’t be able to realize your edge if there aren’t enough games for you to play in.

Your Edge Over the Field

If you want to take poker seriously, you will want to play in games you can actually win in. Playing games in which you are breaking even can be good to practice and get better, but for the most part, you should try to be one of the best players at the table when playing.

Live games generally allow players to have a bigger edge than their online counterparts. Both live tournaments and cash games are often stacked with terrible poker players looking to punt away their money. 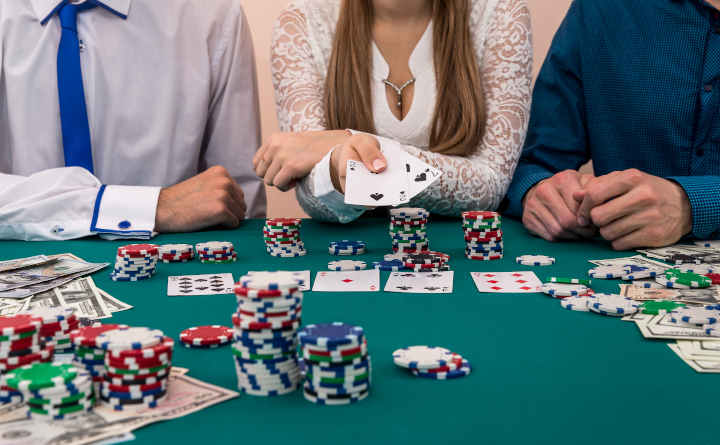 If you can have a massive edge in your local live cash game and you can find a game often enough, you should probably focus on playing as many poker hands as possible.

This is not to say that you can’t still put in some volume online in particularly soft games in which you still have a big edge.

The Stakes and Variance

A mistake that players often make is to get involved in games that are simply too high for their bankrolls. You should consider just how much money you have at your disposal and always make sure to have enough of a bankroll to keep playing during downswings.

No matter how big a favorite you are over the field, you will encounter occasional downswings in poker since that’s just the way the game works.

Different poker formats also carry a varying degree of variance, which is another thing you should consider.

If you have a deep bankroll, the variance should not play a big part in your decision, but you should also consider how downswings impact you on the mental level.

If you don’t mind taking some variance and an occasional downswing, you should pick the game that best fits your playing style and that you can afford within your current bankroll.

I already said that your overall edge and profitability in the game are an important thing to consider. However, being a big favorite over a certain field does not mean that’s where you can win the most money.

For example, let us imagine you were a massive favorite in your local $1/2 cash game, which plays very slow and only two times a week.

You could be winning a good number of big blinds per hour but simply not be able to put in a lot of volume.

On the other hand, you could be playing sit n goes online and be a much lesser favorite. However, you have the ability to put in many hours and play many tables at the same time. When all these things add up, you are making more money per hour playing online games. 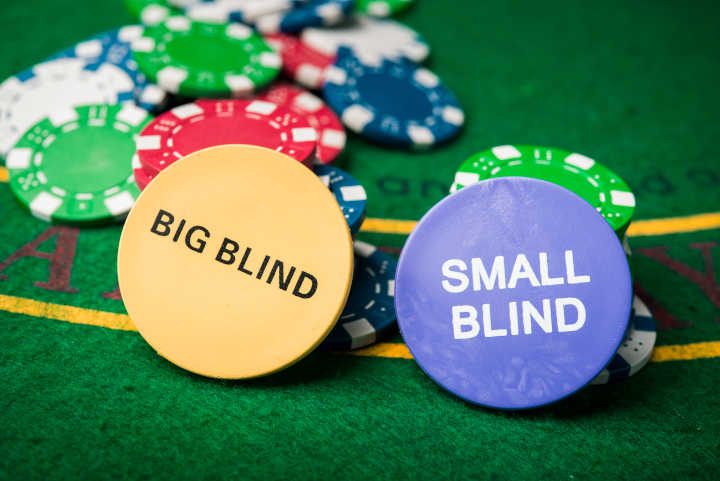 This is not always true, and some live games can be much more profitable than online games. In particular, live games often allow you to crush much higher stakes than you could online, which makes up for the difference.

However, I strongly advise you to think long and hard about the kind of hourly profit you are making in each poker format available to you. Choose your main game based on where you can make the most money for the time you invest.

While I usually approach poker from a professional standpoint where profit is king, you should also look at the other elements of the game.

After all, poker is a card game, and it is meant to be fun to play. For that reason, you should make sure to also pick the format that is the most fun to play. For most players, that would be the live cash games and tournaments.

If you are playing online every day, you might want to consider adding some live games on occasion, even if your hourly win rate is lower in these.

They will give you a good break from the constant online grind and a new perspective on the game of poker in general.

Mixing up different game formats is not always ideal for your bottom line. However, if you plan on playing poker for many years and aren’t an absolute robot, switching things up every now and then can be the right way to go.