Calling Stations – How to Crush Them in Your Poker Games 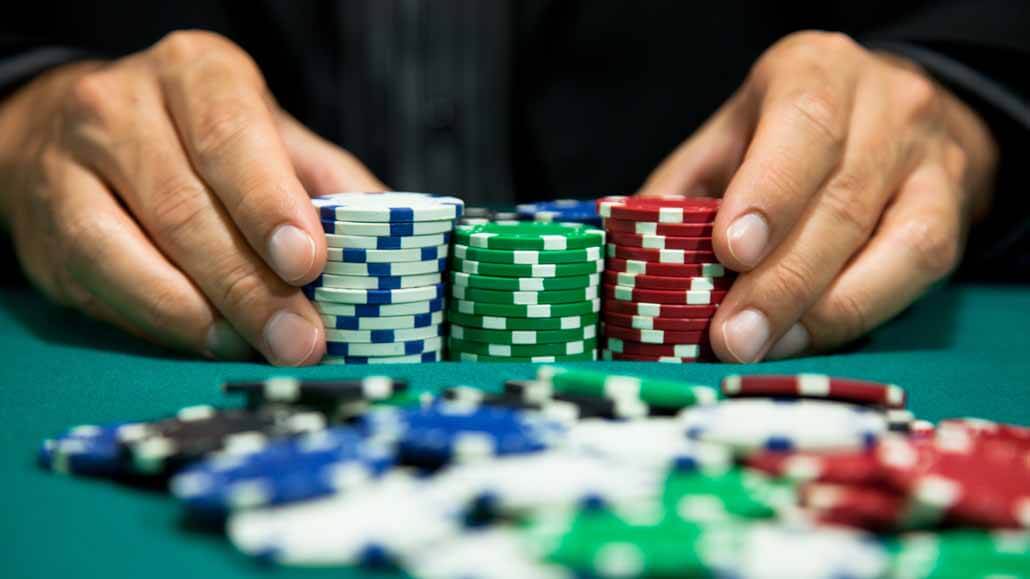 Most of us tend to think we are the best poker player at any table we sit down at, but that is not always the truth. In fact, real poker players understand their strengths and weaknesses and know how to determine which players are better and which are targets.

Today, I want to take a look at a very special group of poker players that you will often encounter at your tables. No matter how good or bad you may be, you are likely better than them.

In this article, I will explain what a calling station is, how to find one in your live or online poker game, and how to make the most money against them.

Fortunately, calling stations may just be the easiest players to beat, but beating them for the maximum is one of your biggest goals in a poker game. So let’s get to it!

What is a Calling Station?

The word calling station can be used to refer to different types of opponents, but they all share one basic trait, and that is that they love to call more than they should.

Now, this may seem like an overgeneralization, and you may think that all players will bet and raise as a bluff sometimes, but this really isn’t true for calling stations.

These are players who enjoy watching flops, turns, and rivers and will call whenever they have any equity in the hand, no matter how farfetched it may be.

In either case, the main characteristic of a calling station is that he will rarely make an aggressive action unless his hand is very close to being the best possible hand out there.

That said, let’s move on to how you can recognize a calling station at your table and what you can do to exploit their tendencies.

Recognizing a Calling Station at the Table

Now that we know what is a calling station, we need to think about how to recognize one in our game as fast as possible.

If you are playing online, I highly recommend using a HUD of some kind, with Hold’em Manager and Poker Tracker being the most popular ones.

This software will show various statistics on the players, some of which will clearly let you recognize the calling stations in your poker game. These include:

If you are using a HUD, even a small hand sample will help you identify the calling stations quite fast. This is because they can’t help but get involved in hands. 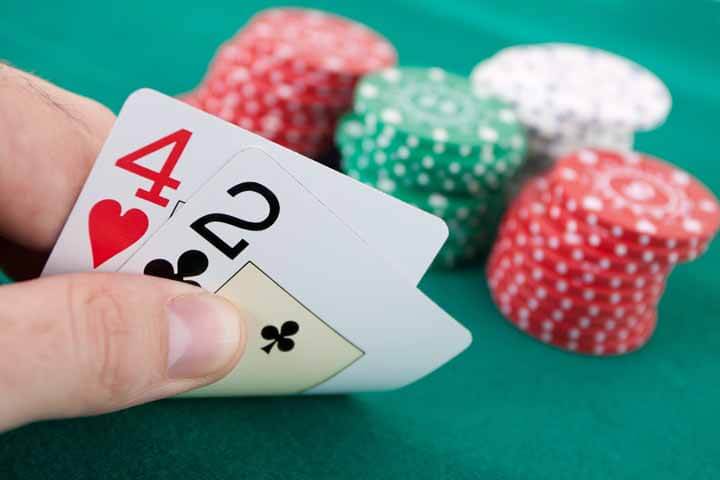 When you are playing Texas Hold’em live poker games, on the other hand, recognizing the calling station can be a bit more difficult and may require you to pay more attention.

However, the calling station is likely to be involved in so many pots that it will be hard to miss. What’s more, you will always see this player at the showdown with various marginal hands.

How to Exploit Calling Stations in Poker

Unlike the more aggressive and versatile types of players in poker games, calling stations are notoriously easy to exploit.

Since most of their plays are calls, you get to play more hands against them and are rarely pushed off your equity, whatever it may be.

Your main goal in a hand with the calling station will always be to make bets when you have actual made hands and avoid bluffing as much as possible.

Remember, the calling station will not bluff you either, so you can realize all your equity in the hand most of the time.

If there are one or multiple calling stations in poker game, you should adapt to this and avoid getting too much money into the pots pre-flop without very strong poker hands.

Instead, you can try to enter more pots and make some unconventional plays such as limping in order to get into the pots and win big when you flop your monsters. 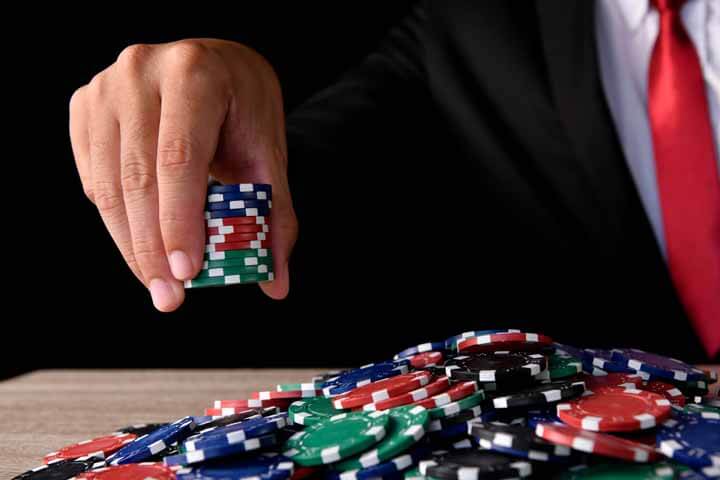 Let’s talk about a few important concepts you want to include in your game when playing against calling stations.

The first step in getting paid by a calling station is actually getting into a pot with them. With the more speculative hands such as 22 or 56s, you may want to try and limp along with them since you don’t necessarily want to put too much money in with them pre-flop.

The thing to understand is that once they limp, stations in poker will seldom fold their hand.

This means you can start to raise hands like KQ, KJ, or A9 for value against them, as they will often limp with very marginal holdings.

Whether we are in a heads up situation or other players are involved, we will prefer to have the position. However, this is less relevant against a calling station than it would be against an aggressive player.

Bet sizing has always been an important part of poker, but the math wizards have taken it to a whole new level in the tough online games being played these days.

Yet, you can throw all your bet sizing finesse out the window when playing against calling stations. Remember, these are first level poker players who don’t care how much you bet.

Since the calling station is only looking at the absolute strength of their hand, they will almost never fold a pair or a draw of any kind on the flop. 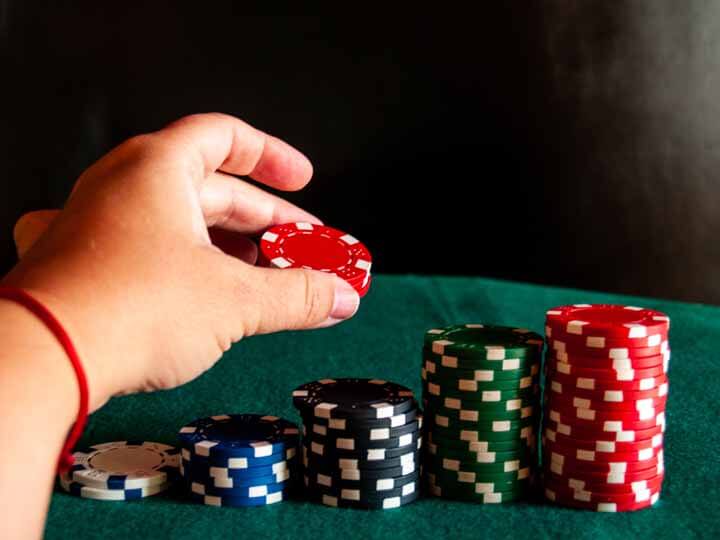 This means that when you hit strong hands like top pair or better, you can go for very big bet sizes. Betting full pot or even overbetting on the flop can often be the right move.

If you are extremely strong, you can continue to bet huge on the other streets as well, trying to get the stacks in by the river.

However, with hands like top pair, be careful of the board texture as the calling stations will often make funky two pairs and other unusual hands.

If you are playing live, watching their body language can help tell if they have potentially improved. Finally, if they start betting into you, you should be extremely worried and often fold hands that can only beat bluffs.

We all wish we could play in games where we can set the price that others have to pay and where we could stop the pot from growing at a certain point.

This can be achieved in general by various pot control strategies such as blocker bets, but these are often countered by the more capable players.

On the other hand, a calling station will never try to outthink you and counter your strategy. Instead, he will always just call or fold unless he has the nuts.

Since we know this to be true, we can absolutely control the size of the pot and only make it grow when we want it to.

When playing on draw heavy boards, one or two sizable bets will often do well against a calling station. The final river bet is usually reserved for very strong hands or situations in which it is hard for the opponent to have improved.

As you get more of a feel for your calling station, you will start to understand just how far they are willing to go with gutshots and bottom pairs, and you can exploit this with a wider range of made hands yourself.

Playing against a calling station can be an absolute thrill. This type of player will rarely bluff you, and he will call your bets with many different hands that most players would instantly fold.

However, this can also be a double-edged sword at times. For that reason, I have considered and listed the 7 most common mistakes players make when playing against calling stations.

Avoiding these mistakes will allow you to print money when calling stations are at the table and avoid variance almost altogether:

The Easiest Money in Poker

There is truly no easier way to make money at a poker table than playing against calling stations. These players seldom give you any trouble and are happy to give you their chips when you have a big hand.

The one final thing I will remind you of is that even a calling station has to win at poker sometimes.

For that reason, remain patient and wait for the right time.

You will end up winning a lot of money against calling stations in your career, but if you rush things, you can end up giving away chips you didn’t need to.

Apart from that, you should be able to beat calling stations out of plenty of money, even with just mediocre poker capabilities. Keep reading our articles, and I am sure you will get those skills in no time. 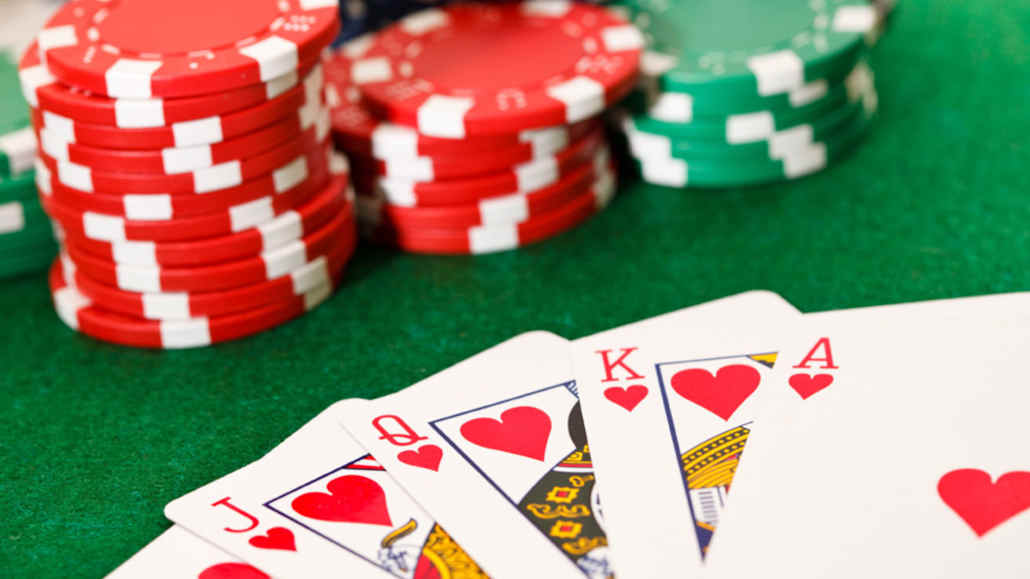 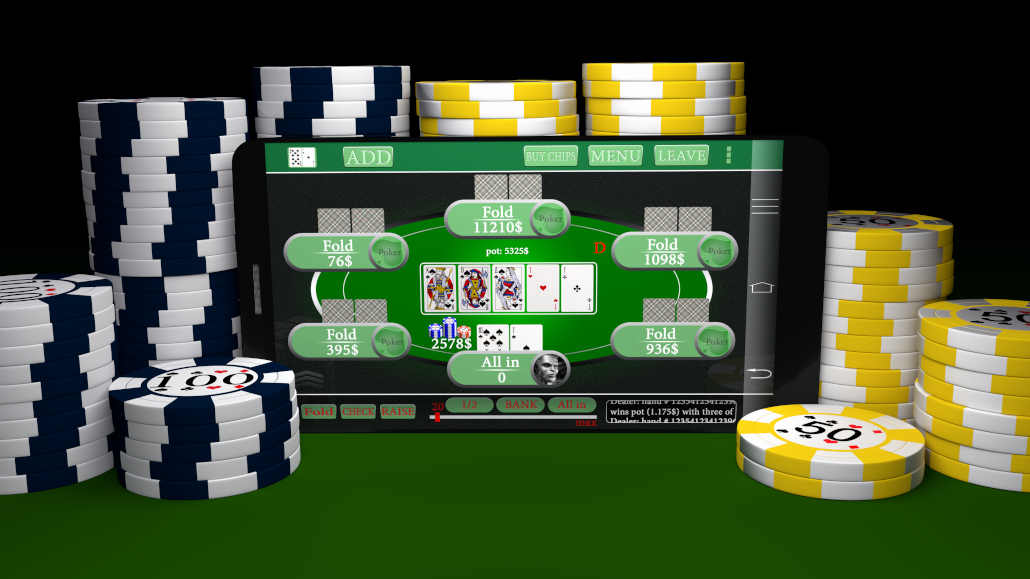 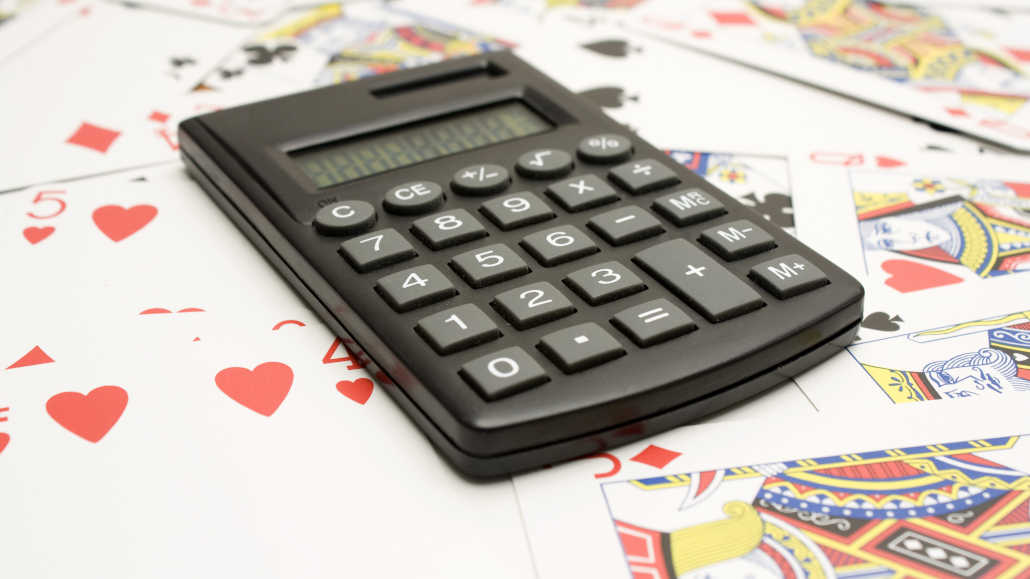