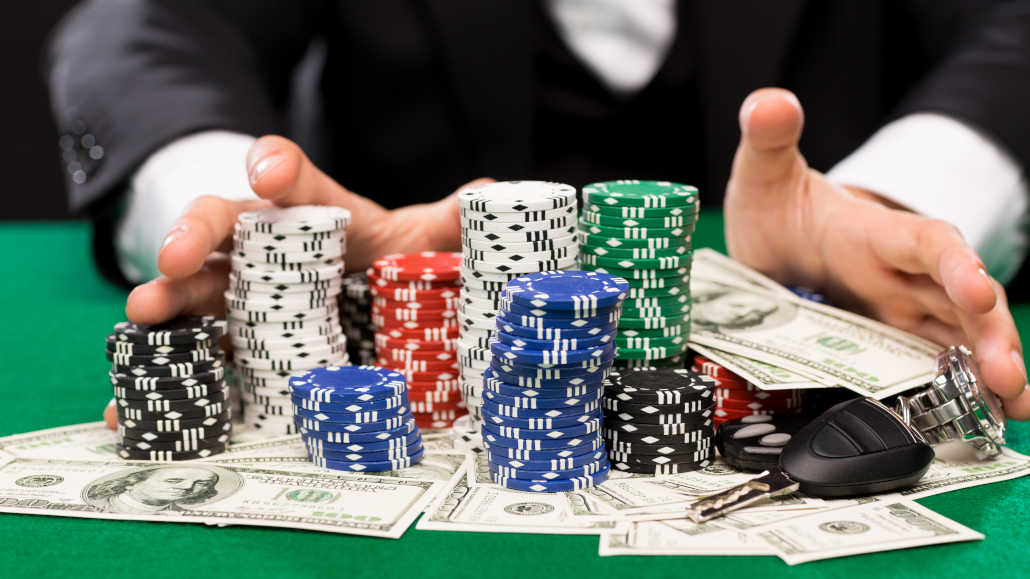 Scooping a huge score in a big tournament has always been a dream for many poker players, and there have never been more big poker wins than in the last 2 decades. Today we take a look at some of the biggest poker wins of all time.

The 2018 World Series of Poker Main Event was hosted at the Rio All-Suite Hotel & Casino and lasted for 8 days.

After it was all said and done, John Cynn, an Indianapolis native, was the last man standing. He beat Tony Miles heads up and took home $8,800,000 for his victory.

At the time of his win, the 38-year-old was working in the IT industry and played poker semi-professionally. Now his live tournament earnings are north of $9 million.

After beating John Racener (who took home $5,545,955), the money went to Jonathan Duhamel from Canada. 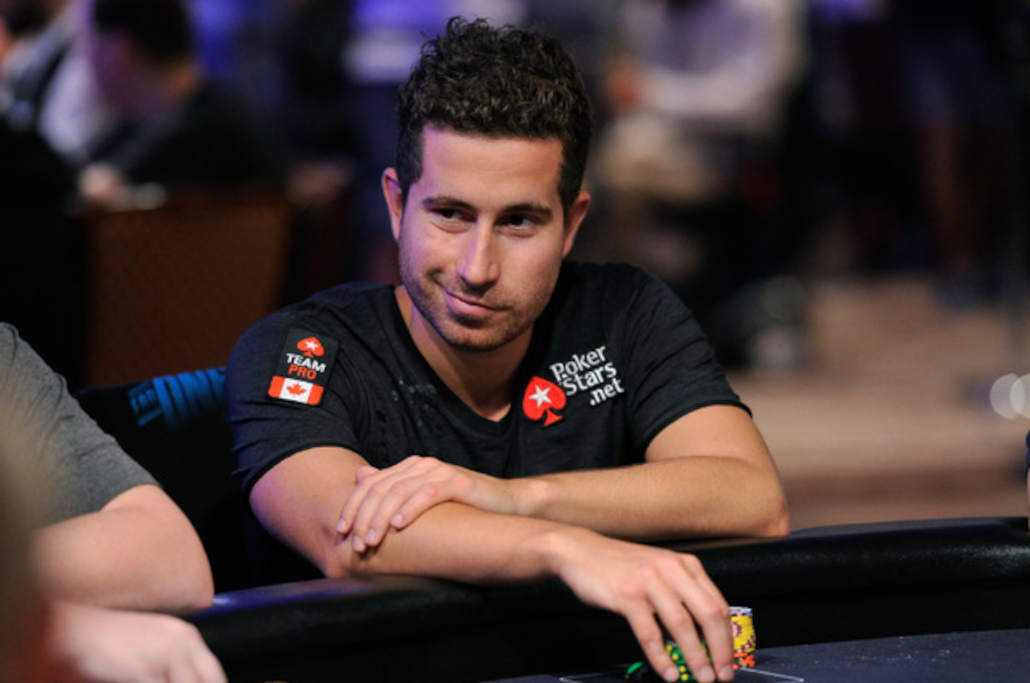 Later he became the first Canadian to win 3 World Series of Poker gold bracelets, his other WSOP achievements include 8 WSOP final tables and 26 in the money finishes.

After outlasting Ivan Demidov heads-up, the prize would go to Peter Eastgate from Denmark. Eastgate, who was 22 at the time, became not only the first player from Denmark to win the WSOP Main Event but also the youngest player ever to do so.

After his win, many expected Eastgate to become another ambassador for the game of poker. However, he had other plans, and after playing on the tour for a couple of years he retired in 2013.

After beating Fedor Holz heads up, the 1st place money and the One Drop bracelet went to Justin Bonomo, an American professional poker player. 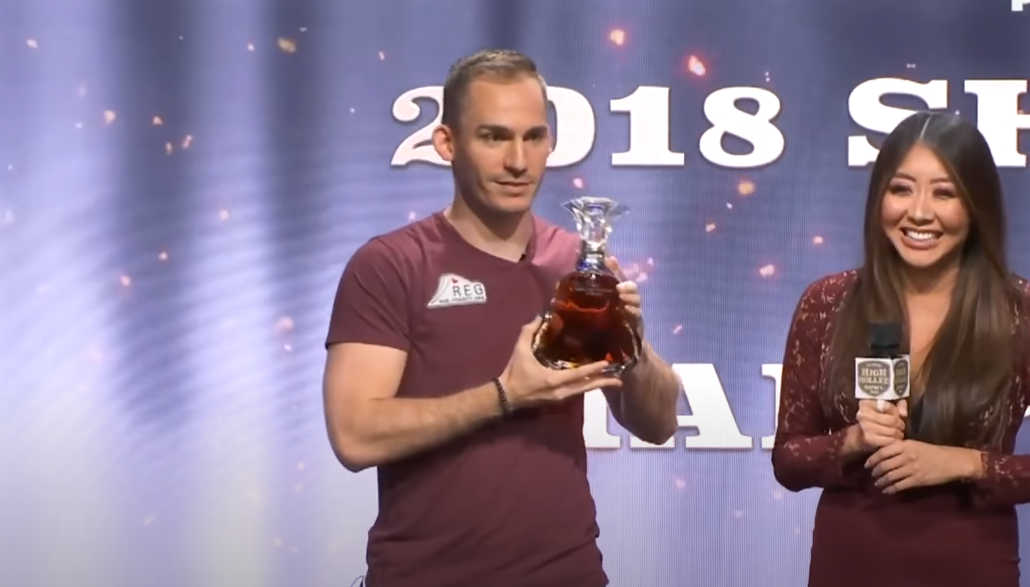 For Bonomo, this was undoubtedly the best poker year in his career as he managed to win $24,945,435 in tournaments during 2018.

He is also one of the most successful live tournament poker players of all time and holds the top spot place on the Poker All Time Money list with $58,800,396 in career tournament winnings.

8,569 poker players registered for the 2019 World Series of Poker Main Event creating a $80,548,600 prize pool, one of the biggest prize pools in poker history.

As usual, the event was hosted at the Rio All-Suite Hotel & Casino in Las Vegas, Nevada, and offered a $10,000,000 reward for the first-place finisher.

The prize as well as a WSOP gold bracelet would go to Hossein Ensan from Germany who outlasted Dario Sammartino from Italy.

Essan, who was born in Iran, but lives in Germany, became a poker player in his late 30s after working “ordinary jobs” for most of his life.

The 2022 WSOP Main Event was special by a few parameters. It was the first time in 17 years that the WSOP was not hosted at the Rio All-Suite Hotel & Casino. Instead, the hosts were Bally’s and Paris Las Vegas Hotels & Casinos.

It was also the second largest Main Event in history with 8,663 players, and only the third time that the number of runners exceeded 8,000.

Jørstad has been a poker pro for a long time and was mainly focused on cash games. However, ever since he won the Main Event he’s been a regular on the live tournament scene.

When it comes to the prize pool, with $82,512,162, the 2006 World Series of Poker Main Event remains the biggest poker tournament in history. During this event, the Rio All-Suite Hotel & Casino hosted 8,773 entrants.

This resulted in the biggest ever Main Event 1st place prize money of $12 million, which went to a California native Jamie Gold.

Gold is a TV producer and plays poker occasionally, but after winning the Main Event, he was a guest in some televised high-stakes cash games.

The third poker tournament with the highest prize for the winner was the 2016 One Drop Extravaganza which was held in Monte Carlo.

This edition of the famous One Drop series saw 26 players competing for the ultimate prize of $12,248,912. In the end, Elson Tsang walked away $12 million richer after beating Anatoly Gurtovy’s heads up. 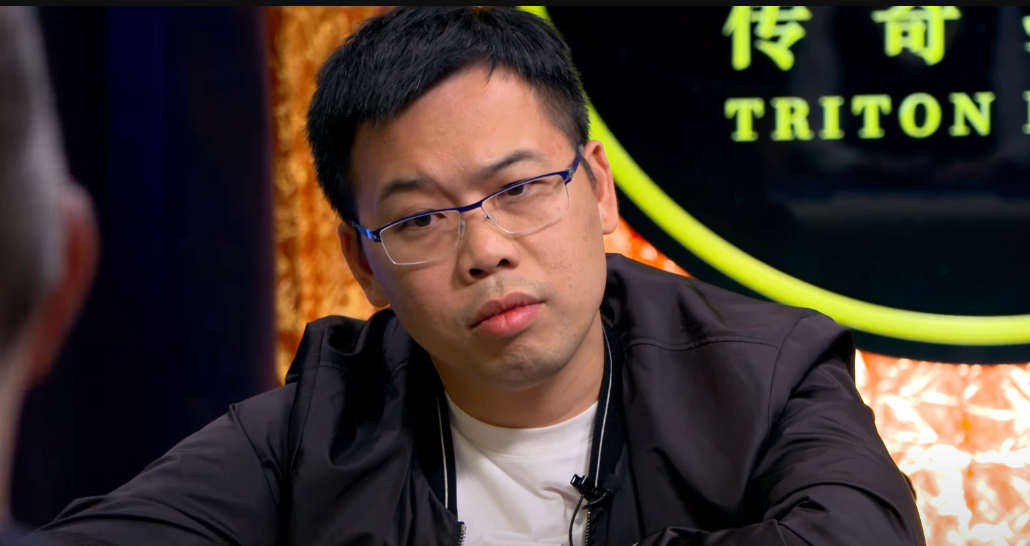 Interestingly enough, before winning this tournament, he has never had a single recorded cash on the live tournament scene.

He now lives in Hong Kong and continues to play poker for a living.

The third edition of the Big Big One for One Drop series was held in 2014 and had 42 entries with a prize pool of $37,333,338. Up to this date, it remains the second-biggest tournament from this series.

Coleman is an American poker player who was well-known in the online community well before his One Drop Win. He managed to win more than $1,000,000 in online turbo tournaments during a period of nine months.

The first edition of The Big One for One Drop remains the biggest tournament from this series to this day. It hosted 48 entrants and featured a prize pool of $42,666,672.

The first-place prize of $18,346,670, which is the biggest prize for a 1st place finish in poker history, went to Antonio Esfandiari, an American professional poker player. 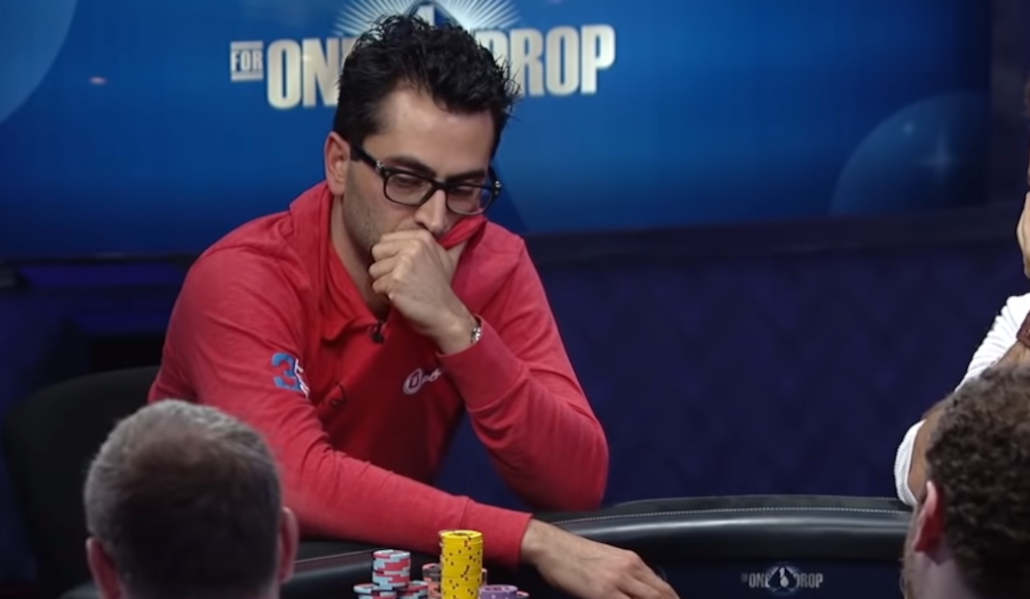 Esfandiar, who was a professional magician before becoming a poker player, is one of the most respected and well-known professional players in the world. He has been playing in some of the highest-stakes televised poker games for most of his career.

With 54 entrants and a prize pool of £54 million, the 2019 Triton Super High Roller Series – Trion Million Event deserves a spot on this list.

However, the reason it is not included in our top 10 is that the man who won the biggest prize of $20,563,324, Brynn Kenney, did not finish in the first place.

Instead, he struck a deal with Aaron Zang when they were heads up, and finished with the largest cash in the history of poker tournaments.