Poker Hand Names – How Well Do You Know Poker Slang and Card Nicknames?

Over the years, poker has developed a language of its own, so much so that poker players can communicate almost with no limitations and without anyone else being able to understand them.

If you’ve dabbled a bit in the poker circles, you may have heard some of the poker hand nicknames we’re going to talk about. That said, there are so many poker slang terms that even the more experienced players aren’t familiar with all of them.

Poker hand names are not only valuable to know when playing but also a fun conversation piece with other fans of the game. We’ve drafted the most comprehensive page on the Internet covering poker game nicknames, including the most popular, as well as some hilarious poker hand names we’ve heard from players over the years.

A pocket pair is a hand that contains two cards of the same value. Here are the most popular poker hand nicknames, starting with the strongest pocket pair: 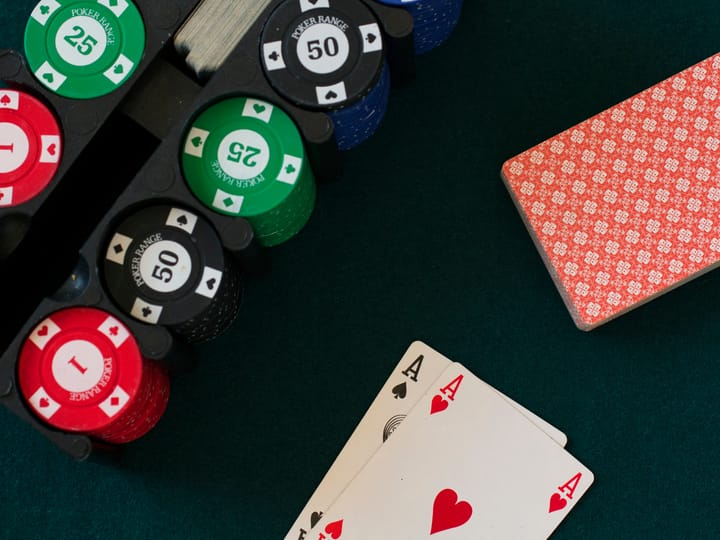 Pocket queens have a multitude of poker hands nicknames that are closely tied to them, but most of these are relatively vulgar or derogatory. However, there are a few nicknames that aren’t insulting or inappropriate. These include: 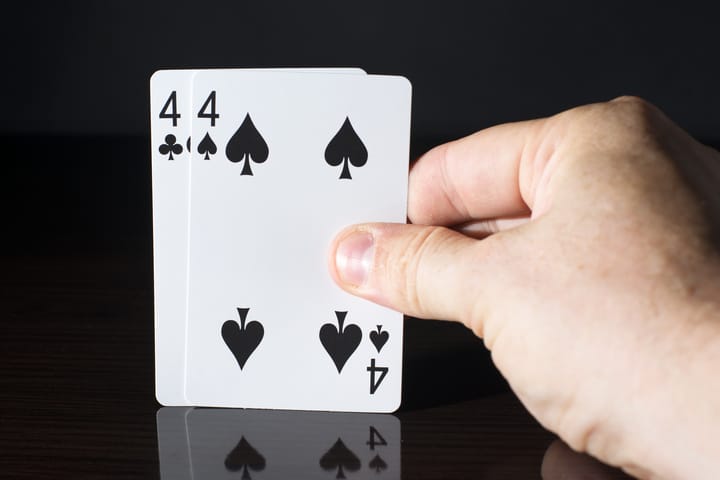 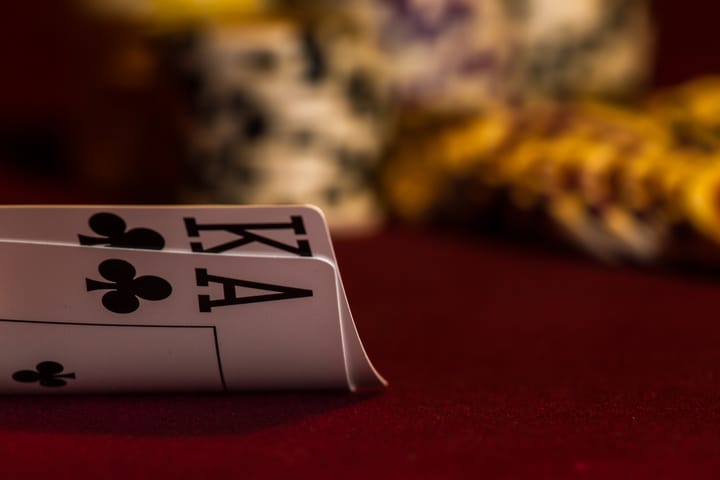 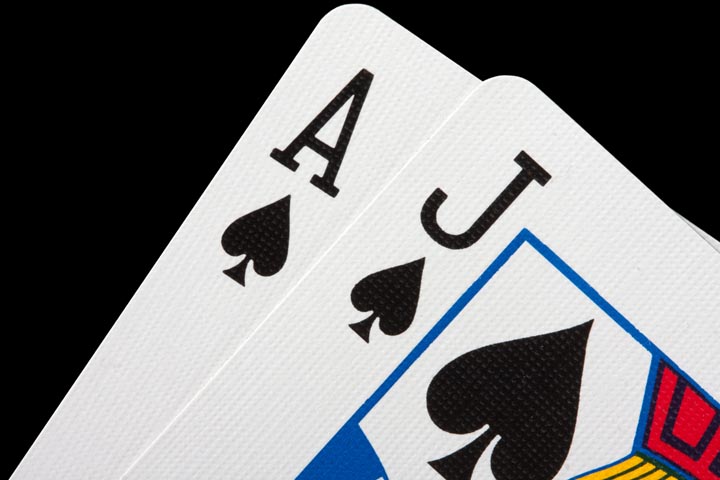 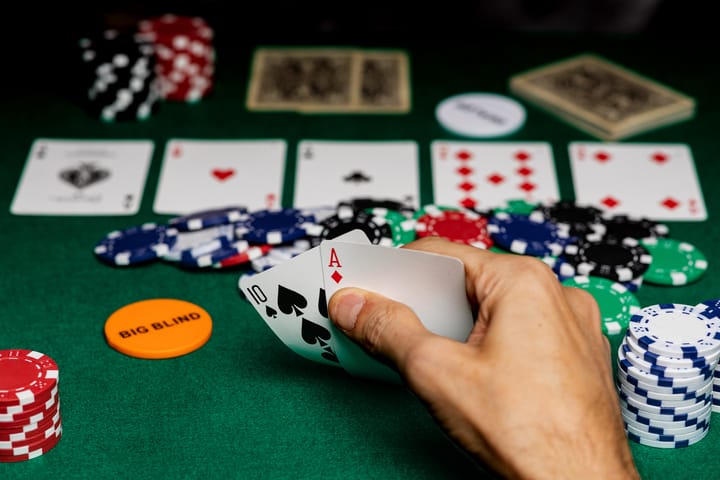 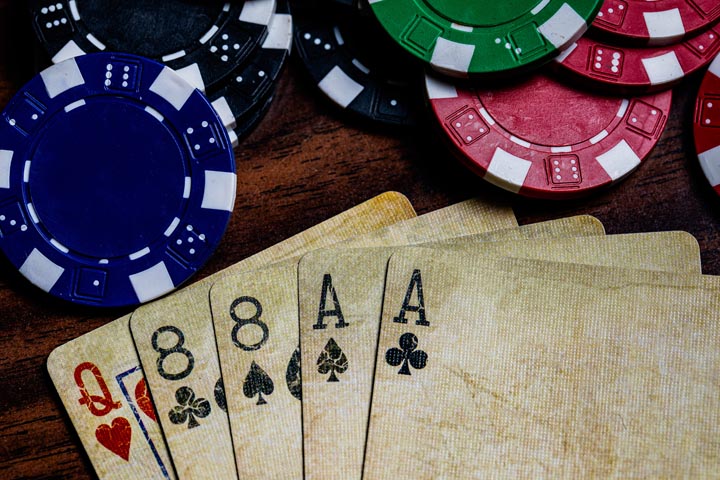 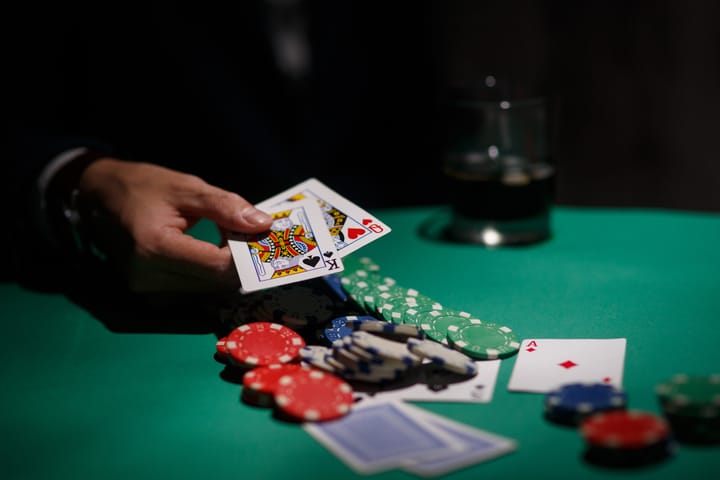 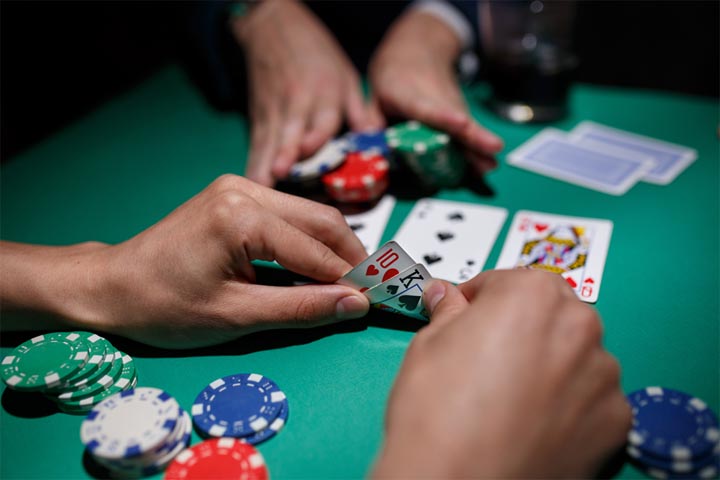 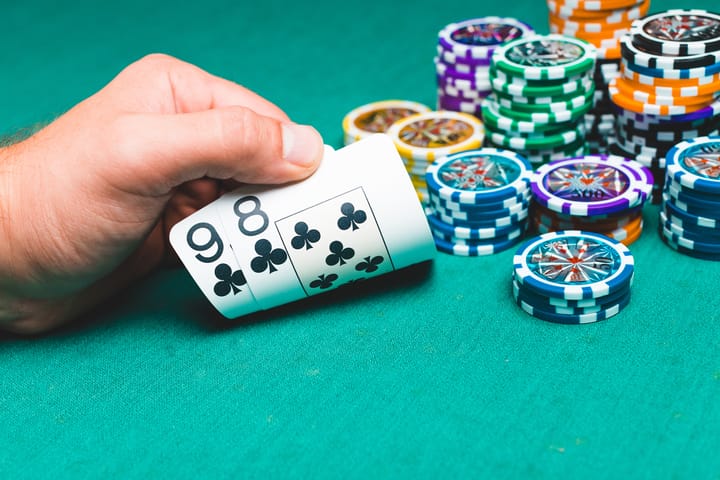 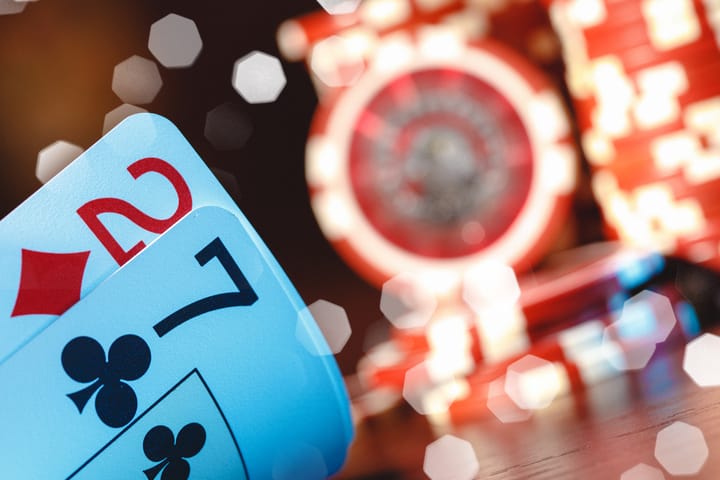 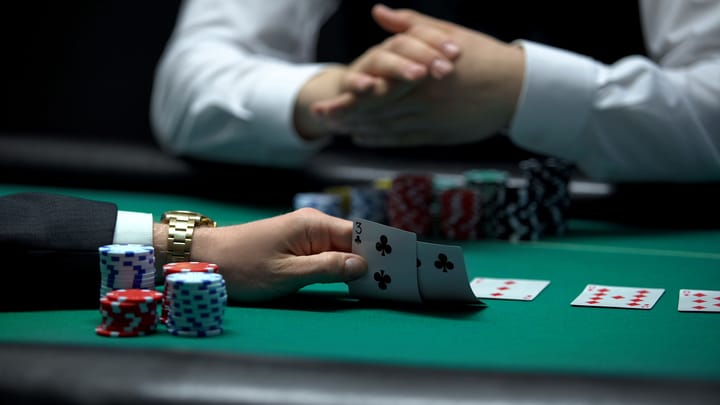 Poker Basics
How to Take Your Online Poker Game to the Next Level
May 5, 2022
0 12
Categories
Recent Articles